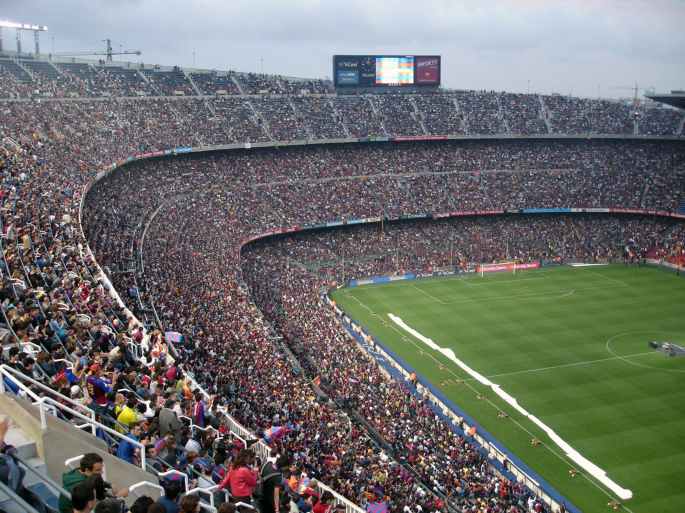 Real Madrid has emerged from the UEFA standings as the top team of the decade and not unjustly, having won the European Championship four times since 2010.

With Zinedine Zidane on the bench, they have won three consecutive season finals in 2016, 2017 and 2018, and they have been in the semifinals four more times in the last 10 years.

The Bavarians have won one title in 2013, but have reached the final twice, where they have been defeated by Chelsea and Inter and have been eliminated twice in the quarter-finals.

The third team, Barcelona, ​​has played one game less than the Germans, two less than the Madrillians and is just one point behind Bayern Munich.

The Blaugrana have won the 2011 and 2015 titles, competed in four semifinals and been eliminated four times in the “8” phase.

What about the other seven teams in the top 10

These three teams have stood out in the competition since 2010, with Juventus following their own numbers, counting 40 fewer games than Real Madrid, having been absent from the institution for two seasons (2010/11 and 2011/12). .

Juventus is continuously present as … Italy’s permanent champion with eight consecutive wins, twice in the final.

We have to get down to … half the table to find the first Premier League team and this is Manchester City. The ‘Citizens’ are nine points behind Paris Saint-Germain, with both teams not yet making it to the final.

Atletico Madrid follow in the footsteps of closing out the Spanish presence in the top ten, while Chelsea and Manchester United meet below, with the Londoners also winning one in 2012.

The Top-10 closes with a surprise team, Dinamo Zagreb.

Croatians have had the most participation in the institution in the decade (behind the Top-3) and have been absent only twice in the last decade.

In fact, Dynamo may not have managed to qualify for the group stage most of the time, but it is only two points less than the “Red Devils”.

Last but not least, Liverpool’s absence from the list is not surprising as they may have reached the final in 2018 and conquered it in 2019, but they were abscent all the previous years.

Formula 1 is the “cradle” of motor sports, with original cars carrying the latest technology.

Teams of engineers, technicians and designers work through the night at factories studying solutions and testing components that they hope will give them a competitive edge. The F1 is a sport judged in the details, which means every millimeter counts.

Top teams, the ones fighting for wins and titles, usually have the biggest budget. This means they can spend more money on research, development (R&D) and testing.

Of course, there are also teams with significantly lower budgets that have made it to the top, such as the Brawn GP in 2009 (Jenson Button Drivers ‘Championship and manufacturers) and Renault in 2005, 2006 (2 Drivers’ Championships with Fernando Alonso and two manufacturers’ championships). On the other hand, the enormous funds that Toyota (2002 to 2009) and Honda (2006 to 2008) had with their own teams were not enough to give them a leading role.

But how much can a Formula 1 car cost? No one can answer this question precisely, as the cost of research and development cannot be determined.

However, an estimate can be made of how much the average components of the car cost ,as well as the overall cost.

This amount is as follows:

So you understand that every time a car gets involved in an accident or ends up in barriers, the cost of repairs can reach a disproportionate amount, depending on the extent of the damage …

There are many achievements by Stefanos Tsitsipas in 2019, in a year that will end for him on Saturday or Sunday in the final.

The Greek tennis player has achieved a lot through out the year but his victory over Zverev at the ATP Finals proved another great achievement.

In 2019, the 21-year-old won the Australian Open, Shanghai Masters and ATP Finals.

The start was in January in Melbourne. In the 4th round he met his idol Roger Federer and overturned him with a 3-1 set.

The Swiss had reached the top in 2018 and this is his last Grand Slam title to date.

The follow-up was in Shanghai. 2018 winner Novak Djokovic lost to Tsitsipas in the quarter-finals. The Serb is at No. 1 and this loss did him a great deal of damage.

Let us see what more does the future hold for the Greek athlete. 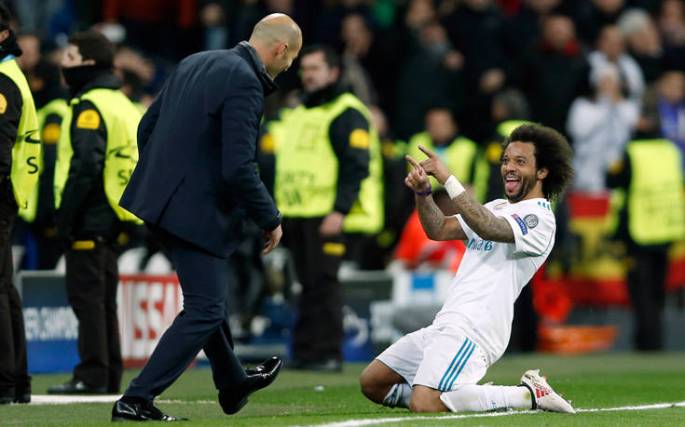 Marcello with Santiago Solari on the bench have been with one leg at the exit of Real Madrid, even telling the administration his wish to go away at summer time with a very probable destination for him to be Juventus.

However, Solari’s dismissal combined with Zidan’s return to the bench has made Marcello alter his attitude. The Brazilian ace with Zidane feels like before, with the French superstar telling him how essential he is for his plans.

This is at least supported via the AS newspaper, which emphasizes that the contacts between the two will possibly lead to the Brazilian Ace’s remain in Real, with which he has a contract till summer season of 2022.